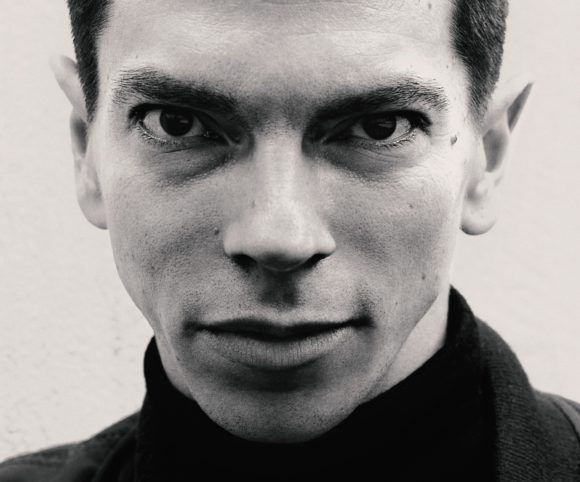 Though his name suggests total chaos, Maelstrom’s music belies intention, focus and precision. Often marked as ‘exciting newcomer’ to French techno/electro, Maelstrom has actually been making music for over fifteen years. With a cryptic history of aliases and side projects, illegal raves thrown in warehouses and fields and basements, the artist has really come into his own under this moniker. 2017 saw the release of his first album on RAAR (label he co-founded with Louisahhh in 2015). Both an evolution of the producer’s rich history and an intellectual departure from everything that has preceded it, «Her Empty Eyes» is a work that is uncanny, challenging and meditative. More music will follow in 2018 on labels such as Sheffield’s Central Processing Unit, London’s Cultivated Electronics and Moscow’s Private Persons