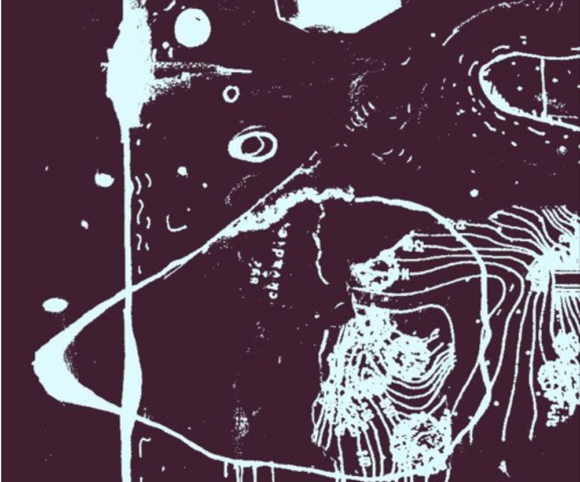 Co-operative of enthusiastic DJs based in Glasgow, taking form in the peculiar shapes of DJ Crud, Fergus Clark, King Heroin and Stewart Brown. In 2015 they introduced the city to their vision of swamp themed clubbing, inviting like-minded DJ’s and live acts to come and wade into their lager soaked balloon-shaped world. Following a string of natural disasters, issues with grumpy soundmen and an incident with a stray harpoon, the group settled in The Glasgow School of Art’s very own Vic Bar. Once every two months they can be seen rising from the smog, much like Brigadoon, but with more reggae. The party naturally progressed into a record label, with an LP from Russian producers Dices & AEM Rhythm Machine inaugurating the imprint in late 2016. Entitled “Thoughtstream”, the record received praise and plays from Leif, Mix Mup, Antinote, Red Light Records and many more. Also placing 22nd in Phonica’s “Best Albums of 2016” and featuring in Juno’s “Best Record Sleeves: July”. Music from the likes of Cru Servers, Best Available Technology and Palta (Regelbau) will be out on the label later this year.

Stylistically, their mixes are a symbiotic mulch of each of their tastes, osmosing between ambient, reggae, house (of both the ‘bone-shreiker’ and ‘head-nodder’ variety), dutty jungle and beyond. The group have gracefully staggered between order and chaos alongside some incredibly well-to-do selectors including – but not limited to – Ben UFO, Tako (MFM), Opal Tapes, Bushes and Firecracker.