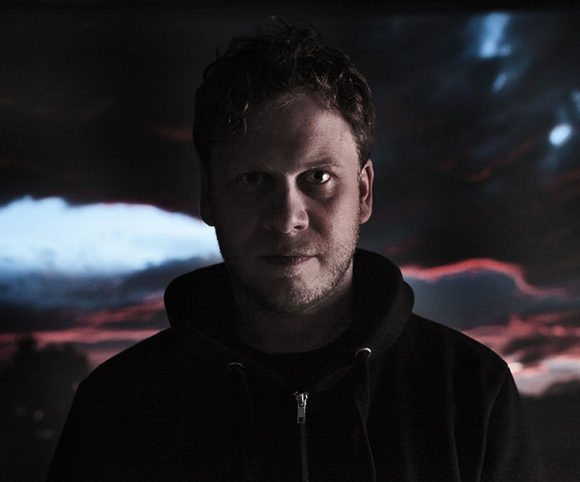 Ali Renault is a DJ / Producer from London, UK who makes hypnotic synth disco jams. You might know him from his work as part of Heartbreak (2005-2009), or from many a fine release on the seminal Dissident label, or maybe more under the radar releases on Cyber Dance, Human Shield, Moustache, Zone and more recently on Rothmans and his new imprint Vivod. An impressive understanding of the four corners of the electro galaxy in Detroit, Rimini, Den Haag and London has permeated all Renault material and is certainly evident in his productions.

Ali has toured the US and played numerous festivals including Sonar, Glastonbury & Field Day to name a few with his Heartbreak project. After heavy touring following the release of their album ‘Lies’ in 2008 the band decided to split in 2009 and Ali concentrated again on his solo productions releasing tracks on labels Moustache, Zone, Unknown To The Unknown and released his debut self titled album on Cyber Dance in 2011. Since then he’s taken his live set around Europe and concentrated on his Vivod imprint which is proving to be one of the hottest new labels around. His DJ sets are not to be missed either playing a range of styles from Italo, Synth, Disco, House and Techno.